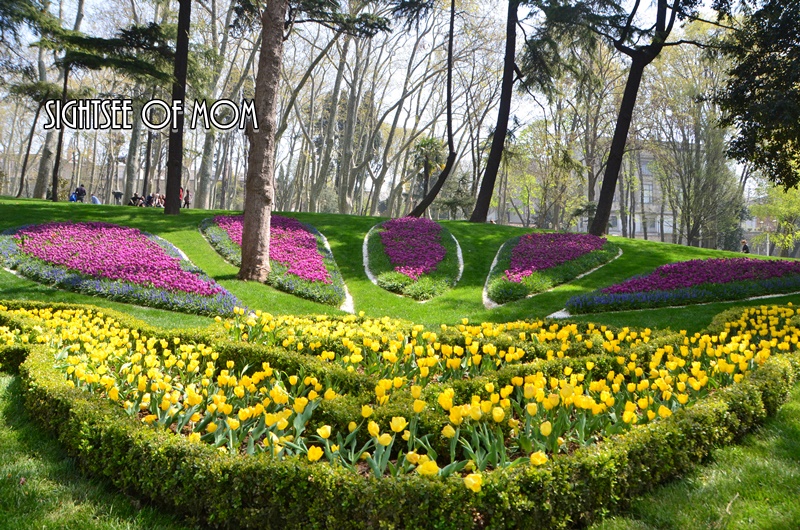 Let me start by explaining what Gülhane Park means...

It means the House of Roses.

Ottoman Sultans liked to maintain the gardens by themselves and their favourite flower had been roses till the Tulip era which put real significance on history of Ottoman Empire.

Gulhane Park is located at historical peninsula of Istanbul by the shoreline of Eminönü district.  The historic gardens are adjacent to Topkapi Palace, which had been used as outer gardens of the imperial life for centuries. 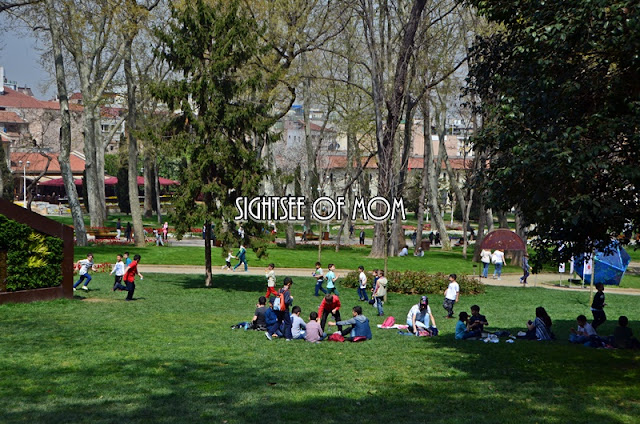 This park reminds me of my childhood and as reminds my mother's and her mother's too as on... I remember our picnics with my cousins and my grandfather's taking us to a zoo visit in the park in those days.

Yess here I even fed a giraffe with the wood chips.  The animals of the zoo had not been cared well enough and been trash all over in those days. Finally the Municipality of Istanbul moved the zoo to Ankara, the capital city of Turkey. After then the park had been repaygased again. Now Gülhane Park has lots of gardens, playgrounds, picnic areas, bathrooms and cafes, where public can use freely ... 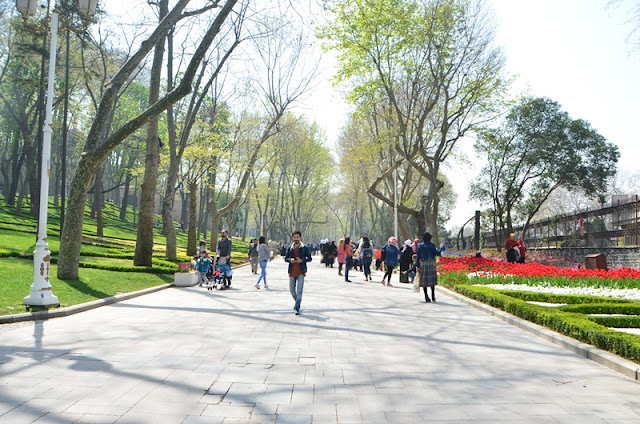 The Facts for Visiting the Sightsee Gulhane Park 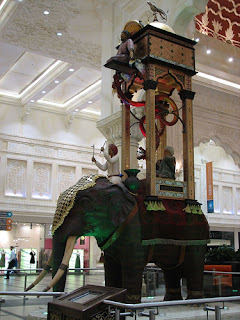 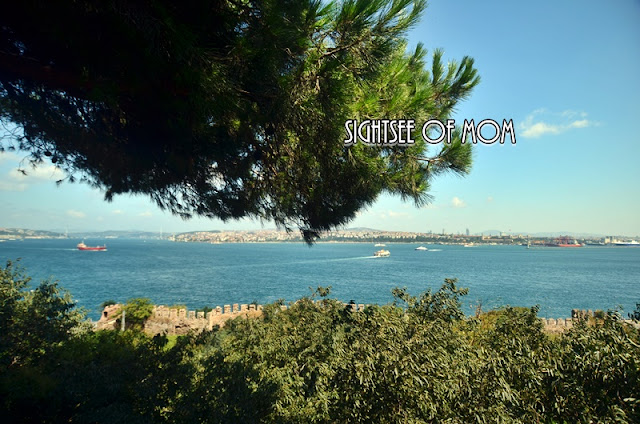 How to Get to Gulhane Park

You can use tramline and take T1 and stop at Gulhane tram station which is just in front of Gulhane Park main entrance. 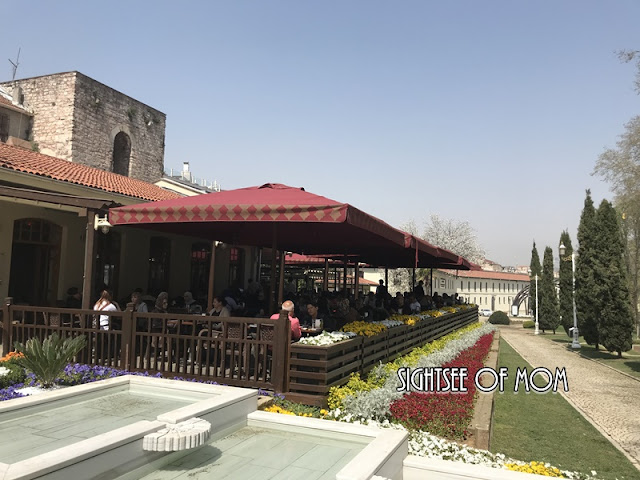 Some Sightsee of Mom tips about Gulhane Park for Traveling Families

There is a restaurant at the entrance of Gulhane Park, where you can find salads, hamburgers, soups, Turkish fast food such as doner.

You can have picnic around the allowed green areas 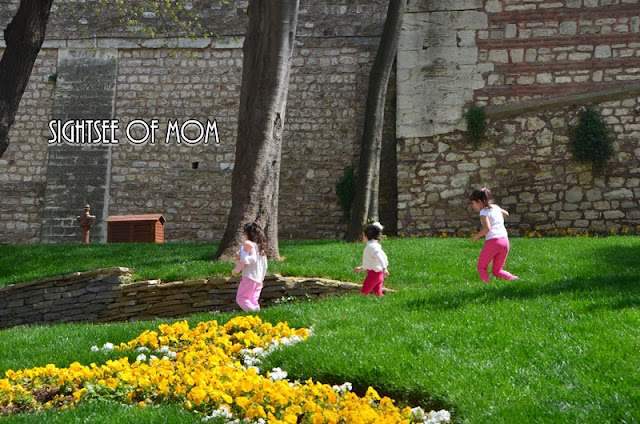 There are playgrounds around the park, where children will make activities after the tour of historic places. They can ride scooters, bikes or roller blades.

Gulhane has the most dramatic view of historic district just as the same as Topkapı Palace, so do not miss the sunset at the other entrance of park.

There are bathrooms at different points of the park, which you can use for 1 turkish liras. 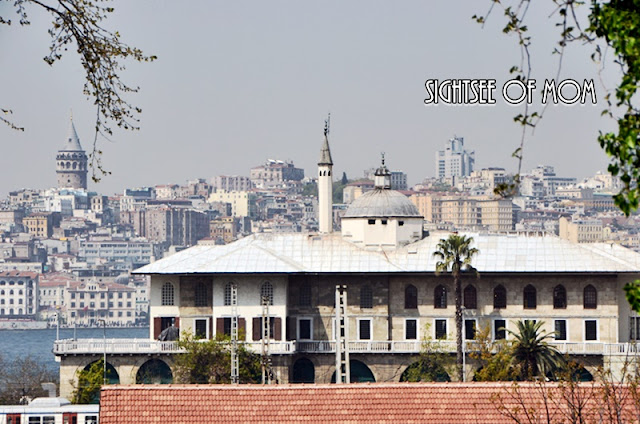 Gulhane Park is close to Topkapı Palace, Hagia Sofia, Archeological Museum of Istanbul, Blue Mosque and Turkish and Islamic Art Museum, therefore it is my best place to have fun with my kids. I suggest you to spare some time on your family travel to Istanbul as it is one of the oldest historic park in the world with a wonderful haven for those trying to escape the summer heat. 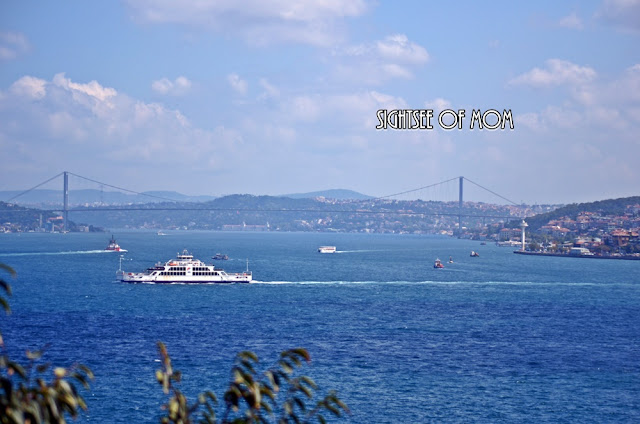